Stuffed from the Holidays? Check Out These Food Cars if You're in an Automotive Technology Course 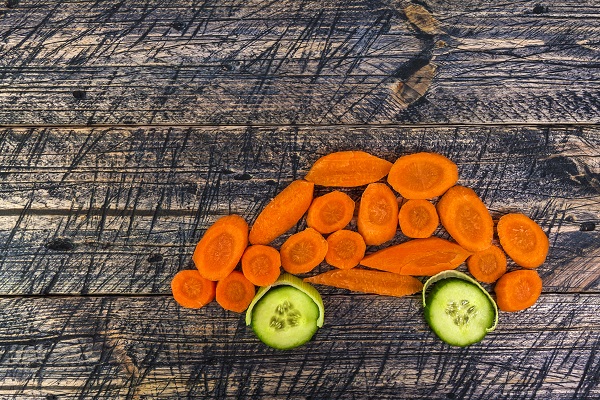 If you’re feeling a little tapped out from all the holiday eating, rest assured you’re not alone. There are a lot of people who can’t eat another bite at this point, no matter how good that last doughnut looks. If you’re done with feasting but still as enthusiastic about food as you are about cars, check out these food-themed automobiles.

From incredibly iconic to little-known but just as charming, these vehicles would be quite the handful to work on in the shop. Imagine trying to jack up the Oscar Mayer Wienermobile for routine maintenance! Read on to see these awesome food cars for your entertainment and intrigue.

It would be remiss to start with any other food car than the Weinermobile itself. Representing a giant Oscar Mayer hot dog sitting atop a bun, these promotional vehicles are sometimes spotted driving around the United States. This is probably the most recognizable food-themed car in the world, as it’s been in existence since the 1930s.

The most recent versions are 27 feet long and there are 6 of them currently travelling around the country. The drivers of these vehicles are called “Hotdoggers” by the company. In summer of 2019, the company even made Weinermobile overnight stays possible, listing one on Airbnb, with one bedroom and a bathroom on board. A fridge full of hot dogs and a grill for cooking them was, of course, added.

The Pep-O-Mint Life Savers car might stress you out a bit if you’re in an automotive technology program and value keeping drivers and passengers safe. Unfortunately this vehicle was a little tough to drive—you would have had to poke your head out of a side window in order to see the road ahead, as there was no windshield. This vehicle was promoting minty Lifesavers in 1918 and was shaped like a big roll of the candy.

Not sure how you’d go about building a giant package of Lifesavers? Apparently a Dodge truck chassis and wooden spokes did the trick. 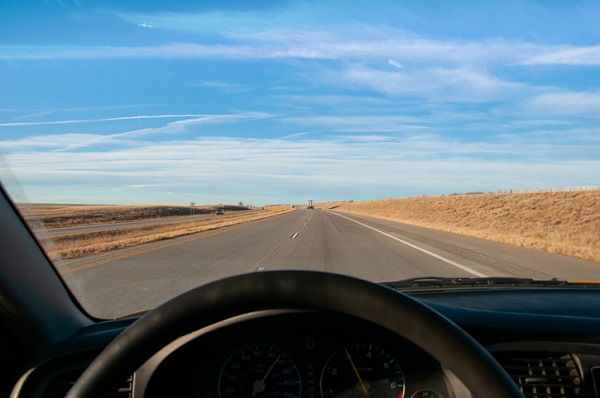 Check Out the Nutmobile if You’re in Automotive Technology Courses

Planter’s Peanuts have been around for quite some time—and so has their Nutmobile in various forms. The first peanut car appeared in 1935, driven by a salesman working for Planters. Entering into the 21st century, Planters created a hot rod version in line with their NASCAR sponsorship. The hot rod was shaped like a giant peanut with the shell on and stretched to 25 feet long. Today’s Nutmobiles are eco-conscious, running on biodiesel, wind and solar power.

As the transportation method of choice for the company mascot, Mr. Peanut, this car delivers some seriously nutty cargo.

A more recent addition to the world of food cars is the Cadbury Creme Egg automobile, hitting the roads in the late 80s. It is a giant replica of a wrapped Cadbury Creme Egg on its side, scooting along the streets on four wheels. It’s even available as an adorable toy, for superfans of the Easter treat.

If you’re excited to start an automotive technology course and already researching vehicles, you may know of the Bedford Rascal van. This is the model that the Creme Egg Car is based on, a microvan with a compact size but a solid ability to carry loads. The Citroen 2CV headlights on the egg add an adorable, cartoony style to it. 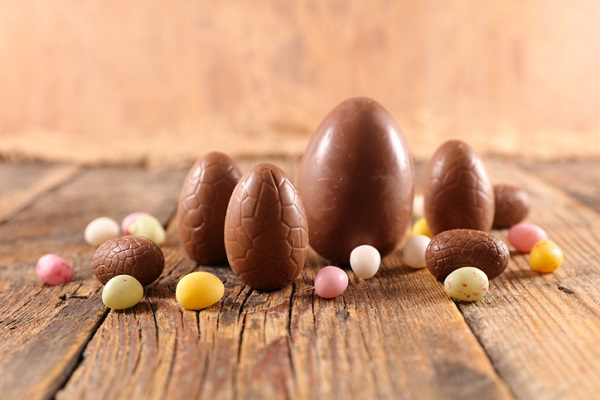 With enough imagination, even a chocolate egg can become a vehicle

Are you looking for automotive technology training in Toronto?

Contact Automotive Training Centres to learn more about our programs.