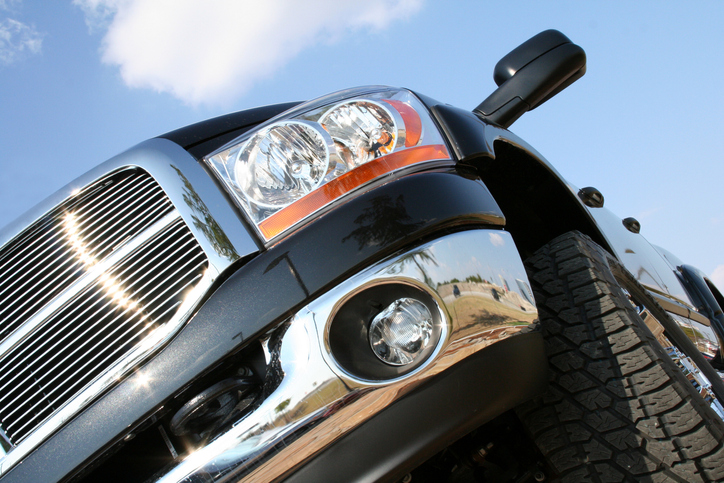 Since Ford announced it was bringing back the legendary Bronco after a two-decade absence, excitement about the comeback has reached new heights. While Ford has been rather tight-lipped about details of the new Bronco, which is due to be released late next year, a few details have leaked out.

One of the most exciting Bronco-related leaks is that Ford will be offering a hybrid version of its rugged off-roader. For both auto service technicians and auto enthusiasts, this represents a significant development in the Bronco’s return. Let’s take a closer look at what we know so far about the 2020 Bronco Hybrid.

Offering a hybrid version of the Bronco isn’t exactly a surprise. Ford has made a big push towards electrifying many of its vehicles, citing the fact that studies show one in five younger buyers would consider going electric for their next vehicle. For example, hybrid versions of the Ford Explorer, Ford Escape, and Lincoln Aviator will all go on sale this year. The automaker is also working on a Mustang-inspired electric SUV for 2020 and has vowed to offer electrified versions of all of its SUVs in the future. 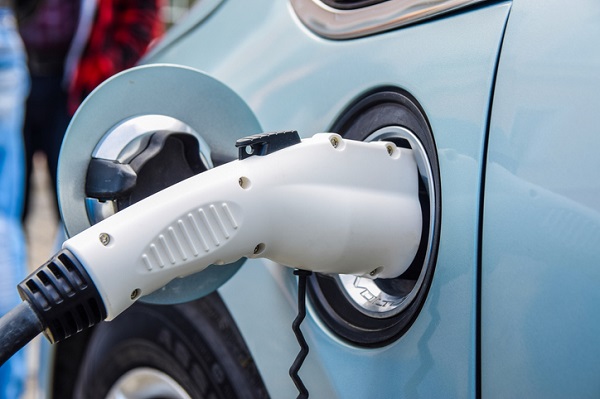 A Hybrid Version Fuels the Hype Surrounding the Bronco’s Comeback

As students in auto service programs probably know, the original Ford Bronco has attained an almost legendary status among automotive enthusiasts. During its run from the 1960s to 1990s, it was one of the most beloved 4x4s. For years Ford has been teasing us about a possible comeback for the Bronco, which it finally confirmed in 2017. With the hybrid Bronco, Ford is increasing the hype around this much-loved vehicle’s return.

Additionally, the hybrid version will be part of what Ford is calling “the Bronco family.” For example, the automaker will offer not only a full-size standard Bronco, which is expected to compete with the Jeep Wrangler, but also an unnamed “Baby Bronco.” The Baby Bronco, which could potentially be called “Bronco Scout,” will be an off-road version of the Ford Explorer. With the hybrid, Ford is already expanding the Bronco family more than a year before its release date.

Details about what’s under the hood of the Bronco Hybrid are hard to come by. For example, we don’t know whether the hybrid will be offered as a full-size standard Bronco or as the “Baby Bronco.” While that’s bound to frustrate students in automotive service technician school, some automotive enthusiasts are speculating about the hybrid Bronco’s likely specifications.

For example, there is a good possibility that the new Bronco will be powered by either a 2.3L turbo-charged four-cylinder engine or a 2.7L EcoBoost V-6 engine. It will also likely come with 10-speed automatic transmission, but Ford hasn’t said whether seven-speed manual transmission will also be offered. The Bronco will also be a true off-road vehicle, boasting a solid rear axle and skid plate for protecting the undercarriage. On the outside, the Bronco Hybrid will boast some very cool details, including removable doors and roof, two-door and four-door versions, and 33-inch BF Goodrich All-Terrain KO2 tires. The design is also heavily inspired by Broncos of the past and features a large rectangular grille and the original Bronco’s signature round headlights.