How Do Sunroofs Work? What Those in Automotive School Should Know 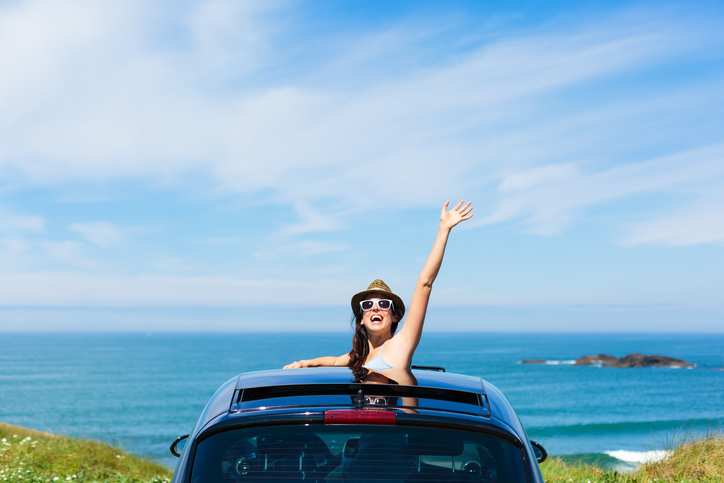 When you’re buying a new car, you’ll get asked some questions about add-ons that may be of interest. Sunroofs make it to the top of the list for many buyers – and with good reason! Capable of producing the thrilling airiness nearing the convertible experience, a sunroof offers the driver the magic and freedom you simply can’t get from winding down the side windows alone.

Sunroofs aren’t just a sweet add-on option to a new car purchase, though – there are also some important mechanics to appreciate behind this much-beloved invention. To understand how the sunroof operates, let’s take a closer look.

Where Did Sunroofs Get Their Start?

Sunroofs were first popularized in North America by a single L.A. mechanic named Heinz Prechter, who started devising aftermarket installations for the concept in cars of the rich and famous. Ford quickly struck a deal with the entrepreneur to start mass production of the sunroof in its own vehicles. The 1968 Ford Cougar was the first American car to hit the roads with a factory-built sunroof.

From there, other automakers started making their own versions of the feature. The sunroof became so popular in the 70s that it served to overtake an already shaky convertible market plagued by ongoing problems with noise and draftiness at high speeds, as well as persistent safety issues.

From the time that you begin your auto mechanic training, you’ll quickly learn that there are many different types of sunroofs offered by car manufacturers, including removable sunroofs, sliding models, louvered systems, moonroofs, and multipanel or panoramic systems.

Panoramic is one of the most popular sunroof types

The cheapest option, remaining popular for those with tight budgets, harkens back to the sunroof’s humble yet practical beginnings, offering removable panels that must be cranked open by hand or using a hatch-opening hinge system. Most other sunroofs are based on the power-operated sliding system, relying on an electric actuator to achieve motion.

A typical car sunroof is a multi-layered panel mounted in the roof of the car, attached to two side tracks which guide the translation of the panel between closed and open positions. When the driver hits the open switch inside the cabin, an electrical circuit is energized that initiates movement of the sunroof.

The sunroof panel is opened by an electric motor operated cable that pulls the panel along the path of the tracks to which it is mounted, normally resulting in the sunroof panel moving inwards and towards the rear. 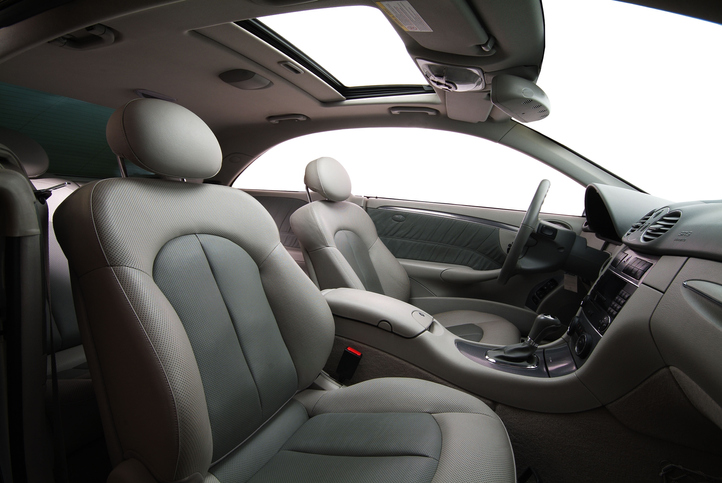 An electric motor mechanically opens and closes the powered sunroof

When the panel approaches the open position, power is removed from the motor and the panel movement ceases. Likewise, as the sunroof moves towards a closed position, the shape of the tracks results in a final movement of the panel that compresses elastomeric seals around its perimeter, protecting passengers from the outside environment.

What Can Go Wrong with a Sunroof?

After automotive school, you’ll probably find that most customers rolling in with sunroof issues are coming in for repairs to the motor or the electrical wiring of the system. Auto garages will often have the parts on hand, or can order them on behalf of the customer directly from the car manufacturer.

Want to learn more about the mechanics of car components in a professional auto mechanic school?