A History of the Minivan for Auto Body Repair Technicians 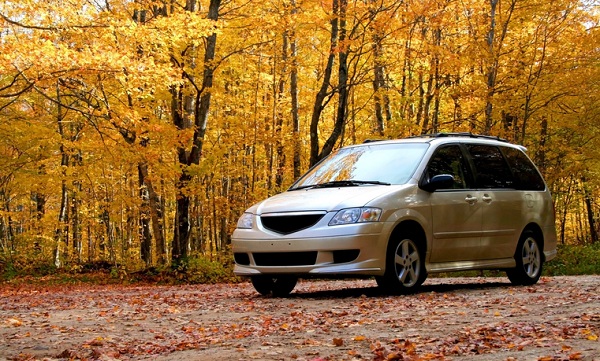 Known as the go-to vehicle for families the world over, the minivan has become one of the most iconic types of cars, and its history is surprisingly fascinating. Not only can it fit multiple passengers and carry plenty of cargo, but it combines the build of a van with the driving experience of a regular vehicle.

It’s a car that has helped revolutionize and streamline mobility for suburban families, and one with a history dating back many decades. Here’s a breakdown of how the minivan became the ubiquitous family vehicle the world knows today.

Early Beginnings in the 1930s, Hiatus, and Later Revival

Although some attribute the first minivans as being the Chrysler Voyager and Caravan—both introduced in 1983—its origins can be traced much further back to American inventor William Bushnell Stout, who created a car called the Stout Scarab in the 1930s. The purpose of the Scarab was to be a “mobile office”, a car that was roomy enough that passengers could work while being chauffeured. However, the car was considered radical in its day, and only nine versions of the Scarab were made. The minivan would go on a hiatus of sorts after this point, before reappearing in 1950 as the Volkswagen Type 2—a compact car with three rows of seats and a sliding side door, which also mixed a smaller passenger vehicle’s chassis with a body shaped similarly to a bus. 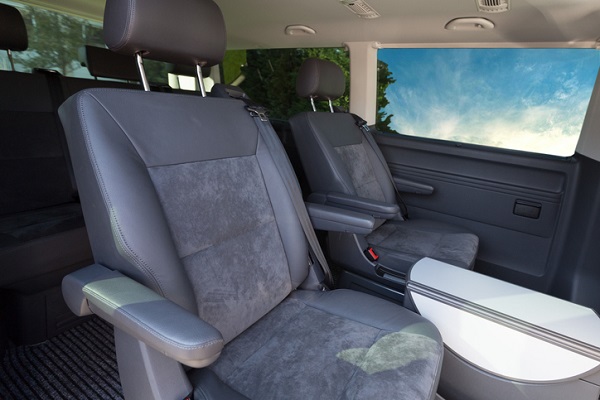 American Manufacturers Putting Their Spin on the Minivan

After the Type 2 started becoming more widely used, American car manufacturers began to dive into the market. While General Motors were the first to try capitalizing on it at the beginning of the 1960s, Chrysler would truly bring the minivan to the next level during the 1980s. Following the success of their late ‘70s development program to design small vans that would emulate a car, the company created the 1984 Plymouth Voyager—America’s first minivan. Chrysler would also develop the Dodge Caravan during the same model year, as well as the Chrysler Town and Country in 1990. The success of the minivans would also save Chrysler from financial turmoil, as it had been on the verge of bankruptcy when the minivans were unveiled. Auto body technician training students should also know that Canada had its own role in the rise of the minivan, as the first Plymouth Voyager made its debut in Windsor, Ontario. 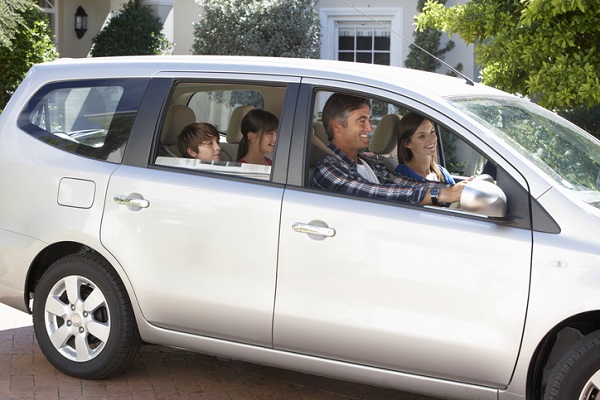 Minivans peaked commercially in the year 2000, before being largely usurped by SUVs

Although the minivan would experience its peak during the year 2000 (during which 1.4 million of them were sold in the U.S.), they have since declined in popularity in favour of crossover SUVs like the Jeep Cherokee and Cadillac Escalade. In 2013, sales would drop to about 500,000—a fraction of their 2000 figures. Those with auto body technician careers should know that the most popular modern minivans have been the Toyota Sienna, Honda Odyssey, and Kia Sedona, and today’s minivans have become faster, more spacious and more refined in recent years despite sales not being what they once were.