The Bugatti Concept That Will Blow Your Mind | 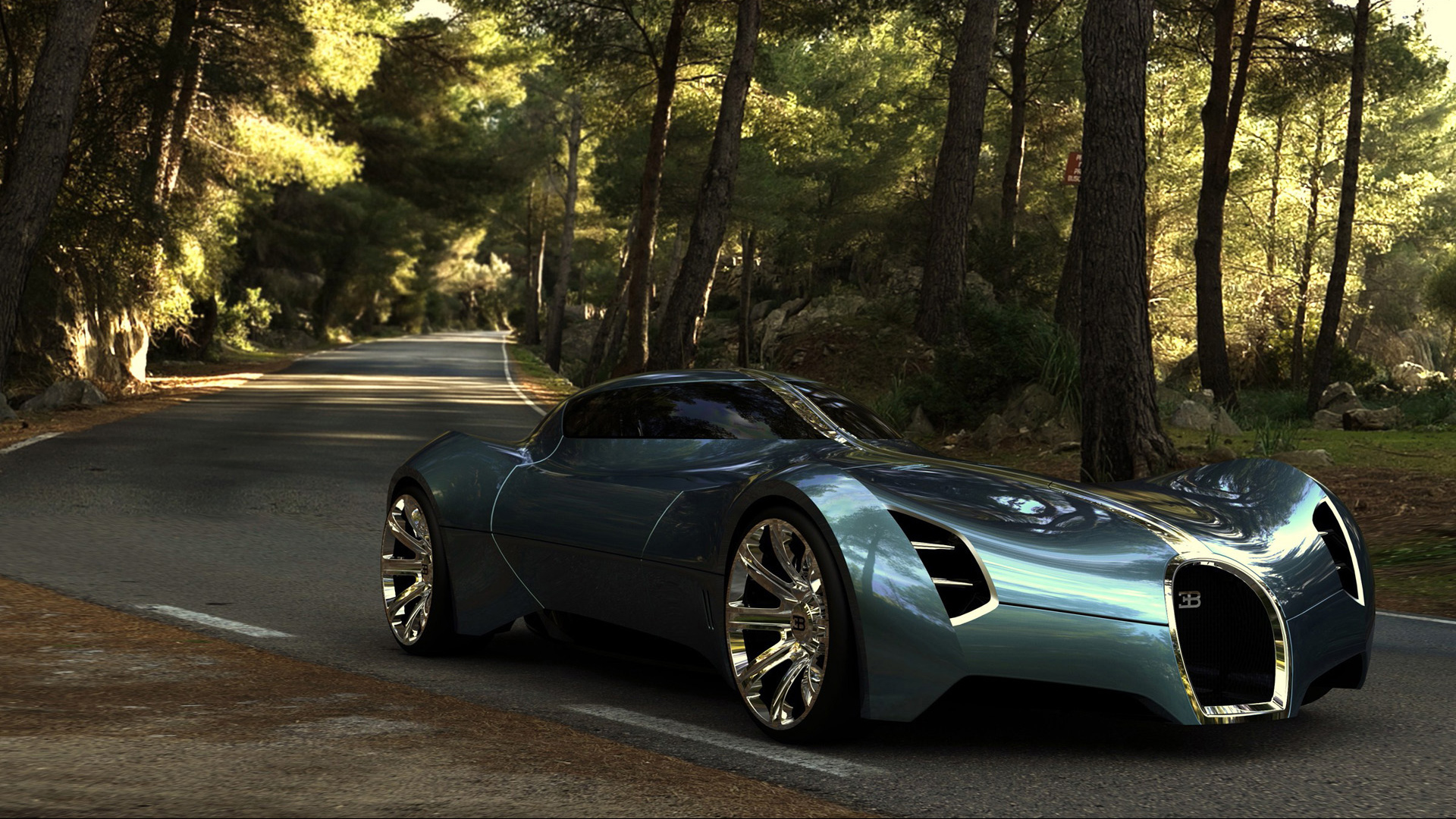 It’s no secret that concept cars are supposed to make us insanely jealous. They possess that certain type of supernatural beauty that makes us go absolutely mad for them – we know we want them, but we know equally well that we can’t have them. They represent the unattainable dream of the auto mechanic. Although most groundbreaking concept cars never go on to become fully-fledged production models – with rare exceptions that usually involve watering down the concept or reworking it considerably – they provide a rare glimpse into the creative genius of the auto industry. Nowhere is this most apparent than with designer Douglas Hogg’s reincarnation of one of the most mysterious and alluring concept cars in history: the Bugatti Aerolithe.

The Bugatti Aerolithe’s reputation is one of intrigue, beauty and confusion. The car company debuted the stunning concept car at the Paris Motor Show in 1935, and it immediately garnered praise for it’s gorgeous, futuristic yet classic design and its use of incredibly lightweight magnesium for its body. Strangely enough, this would be the only time that the car appeared to the public eye, all but disappearing immediately after the show. Certain minute aspects of the car’s design appeared in Bugatti’s later Atlantic model in 1938, of which only four were produced, but the Aerolithe was never to be seen again – until now.

Douglas Hogg revived the long dormant and powerful Aerolithe name when he set out to create a stunning, incredibly modern re-imagining of the infamous beauty that he dubbed the 2025 Aerolithe. His 2025 concept maintains the delicate grace and stunning curves of the 1935 Aerolithe, but modernizes the design to be more in line with this decade’s futuristic supercars. While it isn’t even close to being a replica, Hogg says his design keeps the spirit of the 1935 Aerolithe alive but in a modern setting – it even keeps the Aerolithe’s famous rivet line, splitting the car in half length-wise. The original Aerolithe’s rivet line was due to Bugatti’s use of magnesium alloy for the body, which had to be riveted externally, giving it a distinctive look.

Hogg says that his updated Aerolithe supercar design features 450 horsepower and an insane 1,500 pound-feet of torque – meaning it can fly from zero to 100 km/h in only 2.7 seconds. Though still only a design, Hogg anticipates that were the car to be built, it would cost upwards of $1.6 million.

Though, for those who yearn for the classic look of the Aerolithe, shunning this modern update, there’s still hope. David Grainger of the Guild of Automotive Restorers recently completed the monumental, almost insane task, of recreating the original 1935 Aerolithe, right down to its signature “crème-de-menthe” automotive painting. It looks like his auto mechanic courses paid off, doesn’t it? A painstaking process, mostly because so little was known about the elegant, mysterious concept car that Grainger had to work with a lot of assumptions and guesses – basing the colour off of a painting of the car done for Jean Bugatti in 1936, as no colour photographs of the car exist.

The result is a true-to-life replica of the original car that caused the entire stir and left us wanting oh so much more. So whether you’re into a jaw-dropping, modern re-imagining or a painstaking recreation of the original, the Aerolithe lives on, as beautiful as ever.

Take a closer look at the challenges of welding Bugatti’s magnesium auto body (made in Canada!) here:

One response to “The Bugatti Concept That Will Blow Your Mind”