A recent global poll done by automotive experts and car lovers named the iconic Jaguar E-Type the best car to ever come out of the UK. This includes both the convertible and coup models of the vehicle, even though it’s over fifty years old.

John Edwards, managing director of Jaguar Land Rover Special Operations collected the award at the end of last month, saying: “This a fantastic accolade for one of Jaguar’s most recognizable models ever built. The fact that it has captured the most votes in a global public vote is a testament to its status as one of the world’s most iconic sports cars and now, officially, as the Best British Car Ever.”

The global poll was run in the world’s most popular classic car magazine, Classic & Sports Car, over a six month period in the 66 countries where it’s published.

If you’re a car fanatic, you’ve likely heard of Jaguar’s E-Type and may have even seen a few of these vehicles on the road. Whether you’re planning to enroll in auto mechanic courses, or you’ve recently started your program, read on to learn the story behind one of Jaguar’s most famous models, and to find out what other British cars came in as runners-up in the global poll.

The Jaguar E-type made its debut in 1961 and was instantly considered an iconic British sports car. At the time, most cars had drum brakes, rigid rear axles, and second-rate performance. When Jaguar released the E-Type, it boasted a top speed of 242 km/h, it could accelerate from 0-100km/h in under 7 seconds, and it featured disc brakes and independent front/rear suspension. It also had an unbeatable appearance. The E-Type was such a stylish car that when it came out, Enzo Ferrari called it “The most beautiful car ever made”. 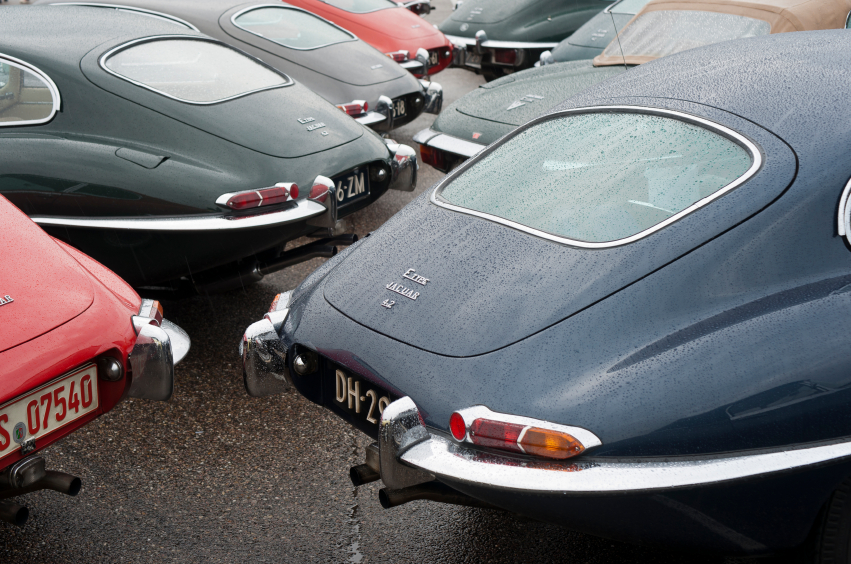 A Collection at the 50th Anniversary of the E-Type

At first, the E-Type was designed as a rear-wheel drive, two-seater coupe, and as a two-seater convertible. Several years later, a four-seater version of the coupe, with a longer wheelbase was also released.

From 1961-1964, the E-Type was manufactured with a 3.8 litre engine, which grew to a 4.2 litre engine during the years 1965-1967. Once you become a mechanic, you might come across a Jaguar E-Type sporting a 4.2 litre model during your career. This is because the 4.2 litre model became the most popular version of the famous E-Type, since it had increased power and better car tech, and kept the same appearance as the earlier models.

From Lotus to Rolls Royce: Auto Students Should Know the “Best British Car” Had Serious Competition 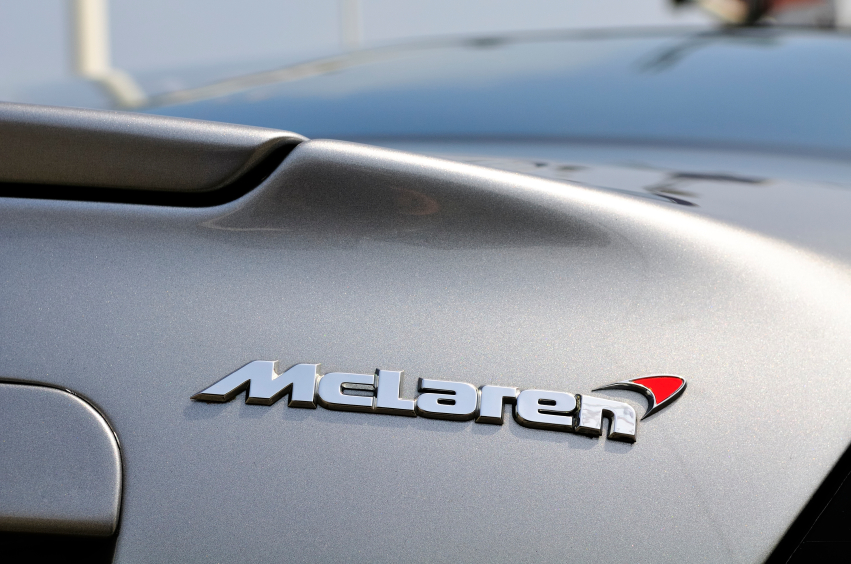 Logo on the trunk of a McLaren F-1

Students pursuing auto mechanic training can see why each of these models were considered for the best in Britain award. They’re all outstanding in their class for features including luxury, speed, original design and economic features. The Jaguar E-Type, however, had it all. With cutting-edge body design, it was the best-looking and fastest car of its day. It was also affordable, costing around half the price of a Rolls-Royce when it first came out. With all of these factors combined, it’s easy to see how Jaguar’s legendary vehicle won the favor of voters from all over the world.

Are you looking for an auto mechanic school that offers hands-on training in a state-of-the-art facility?

Visit ATC to learn more about our programs or to speak with an advisor.