Considering Auto Body Estimator Training? Here's What You Should Know About NHTSA and IIHS 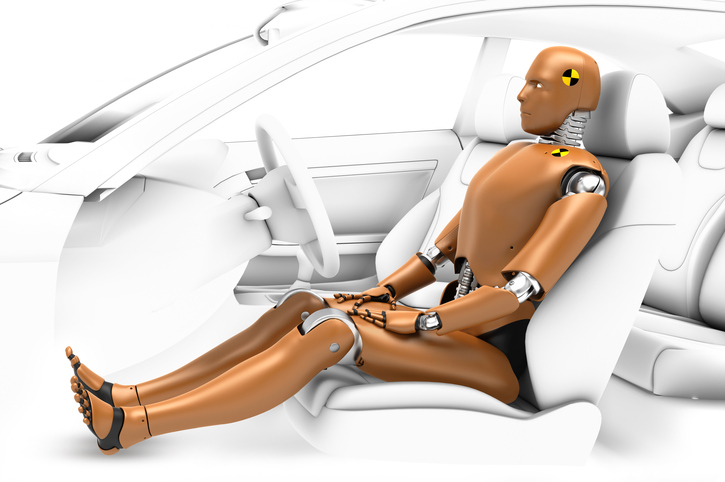 The creation and refinement of auto safety standards are an important reason for the impressive ongoing reductions in automotive injuries and deaths. Through implementing requirements for structural improvements and the addition of important safety implements—like seat belts—safety standards have led to important gains for public health and the economy.

For the North American market, two safety organizations stand out as being particularly important: The National Highway Traffic Safety Administration (NHTSA) and the Insurance Institute for Highway Safety (IIHS). Want to learn a little about what each does? Here’s a quick introduction.

Since the 1970s, the government-run NHTSA has worked to reduce deaths, injuries, and financial losses stemming from auto accidents. Conducting crash tests, creating the 5-star safety rating, and maintaining lists of non-required but recommended safety technology are a few of the important functions it has assumed and carried out through the years. The NHTSA is also the only organization to test for rollover resistance, and runs a number of important research initiatives. It conducts research into areas like driver behaviour, biomechanics and trauma, and other important factors contributing to accidents and the harms that can arise from them. Perhaps most importantly of all, the NHTSA writes and enforces the official vehicle safety standards for the USA. By extension, this gives it a huge influence over the cars purchased in Canada.

The NHTSA has important influence within the auto industry; you can expect automakers to flaunt any 5-star ratings their vehicles get, and to design and test their cars with this standard in mind. In your future career as a collision estimator, expect to see vehicles that are highly regarded by the NHTSA to enjoy a great deal of success in the market.

The IIHS Is a Private Counterpart to the NHTSA, and Possibly More Important

Where the NHTSA is an agency within the American federal government, and is therefore beholden to US taxpayers, the IIHS is a non-profit, drawing its funding from insurance companies with their own interest in reducing auto accidents. Proponents of the IIHS’ efforts point to its access to private insurance claims information as a major point in its favour—it has insight into accidents that even the government doesn’t.

The group’s testing, and subsequent scoring and recommendations, also tend to move at a faster clip than those of the NHTSA. This means that while the group doesn’t carry the same legal clout, it tends to push the industry a little more quickly than the NHTSA. Even though the requirements are a bit stricter, automakers are willing to do the R&D necessary to get good IIHS ratings when they release a new model.

One IIHS testing category that many an auto body estimator will see become ever more important is “crash avoidance and mitigation.” In this section of the testing, systems like collision alerts, automatic braking, lane-change sensors, and other newer safety features are evaluated. As semi-autonomous and autonomous vehicles begin to become more common, the results of this score will become more and more important. 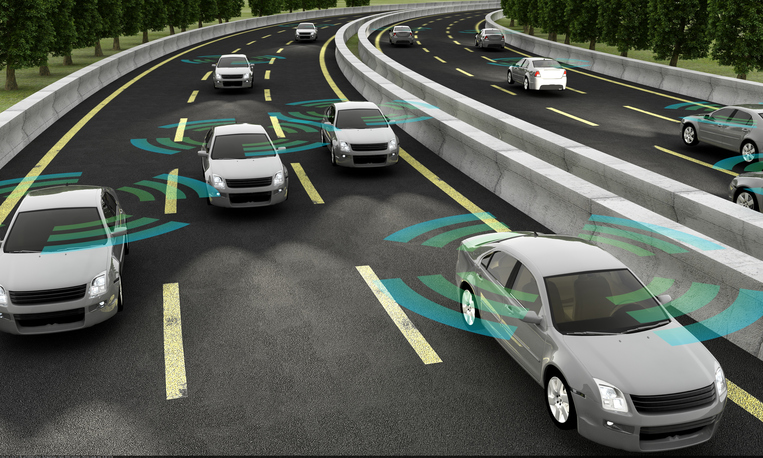 Do you want to learn more about the world of car safety and collision estimating?